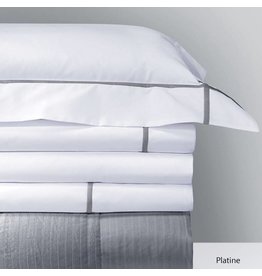 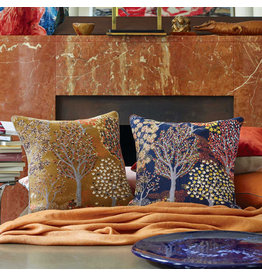 Made in Belgium.
A poetic illustration of an enchanting forest, at the heart of autumn. At the foot of the great trees, the fallen leaves on the ground form carpets of bright shades.
Add to cart
Enchante Decorative Pillow
$120.00
Sale 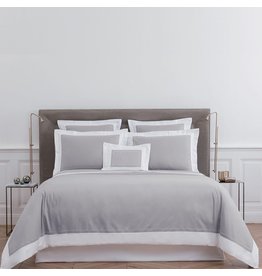 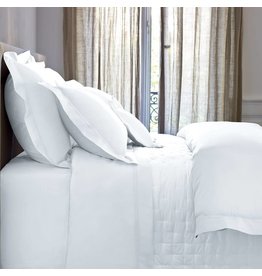 Triomphe Quilted Coverlet by Yves Delorme is usually in stock, However is ALWAYS available to order, and is a quick ship. Please call 307-734-7424 to order. We can drop ship anywhere and have all the samples at Linen Alley store to touch and feel. 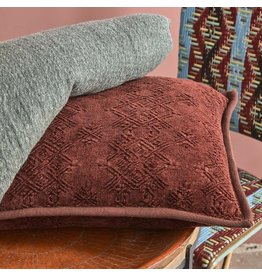 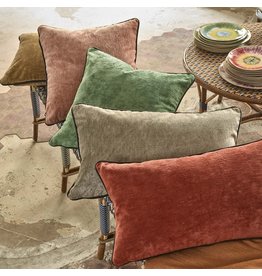 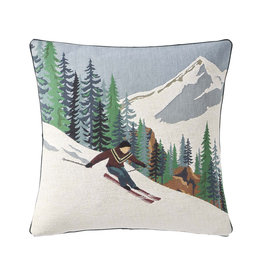 Design Inspiration
Intoxication of the slopes. Ah! Hurtling down the snowy slopes, mingling with the peaks and arriving at the chalet in the evening!
Add to cart
HOP Decorative Pillow
$120.00 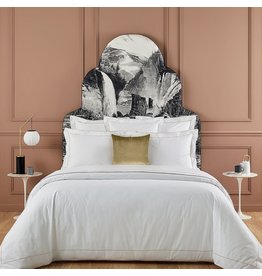 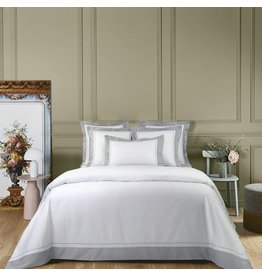 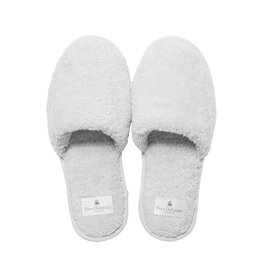 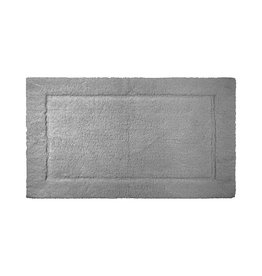 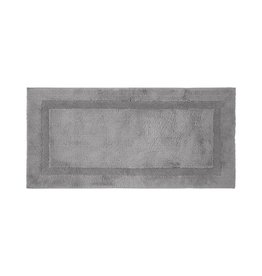 1845: Ernestine Fremaux and her husband founded a linen weaving mill near Lille, in the heart of the French textile industry. Sixty years after the invention of the mechanical loom, it was the dawn of the industrialization of textile manufacturing. A fire destroyed all of the buildings in 1867, but with the help of her nephew, Paul Fremaux, who had joined the company, Mme Fremaux re-built the mills. The business developed during the next few decades and a second company was founded for cotton weaving.

1920: The Fremaux factories, equipped with recycled machines, as well as a few new ones, turned 16 hours per day, and with two teams of employees. During this era, the principle production of the company was the manufacturing of cotton and linen threads, fabrics for sheets, jacquards and fabrics for the clothing industry. In the mid 1930s, the factories attained full capacity in terms of production.

1946: World War II had catastrophic effects upon the textile industry in the North of France. The majority of villages and towns were occupied and the factories were emptied of their machinery; but Paul Fremaux managed to evacuate a portion of the materials to a nearby town, where he founded a new company for weaving jacquards and fabrics for mattresses. The reconstruction during the post-war period provided the occasion to modernize the equipment. At this time, René Fremaux, Paul's son, joined his father at the head of the company.

1980: In the early 80s, Dominique Fremaux, the son of Francis, became President of the Group. He decided to focus on the home linens market. At this time, he met Mr Yves Delorme, a talented stylist for home decor, notably in the domain of bath linens. They decided to combine forces and bath linens are added to the line of Fremaux products, with the acquisition of the Delorme company in 1989.

2013: And this family story is not over because the sixth generation has arrived : Amaury and Alban at the head of the company, next to their father, in France and in China, to perpetuate the spirit and savoir-faire of the company.

2015: In 2015 Yves Delorme celebrates a family passion for textiles that has endured for 170 years. We would like to share with you our journey across Europe called La Route du Linge .».

You can experience this adventure by going on our blog «thelinenroad.com»

The World of Yves Delorme A global concept for the home.
Yves Delorme has been able to create a global decoration concept by adding to its collections for bed and bath new developments which fit perfectly with the spirit of the brand and enrich the experience that is offered to its customers throughout the world.
Table linen and tea towels, nightwear, home fragrances, eau de toilette and bath products; decorative accessories, baby collections.