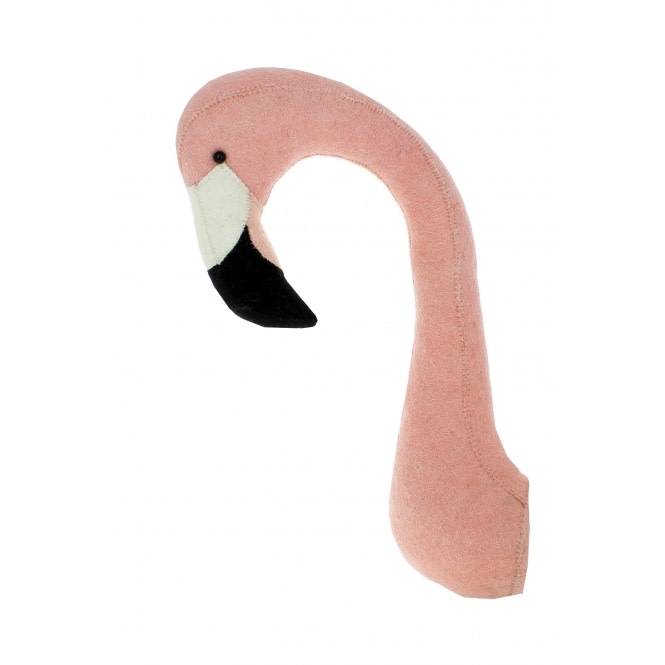 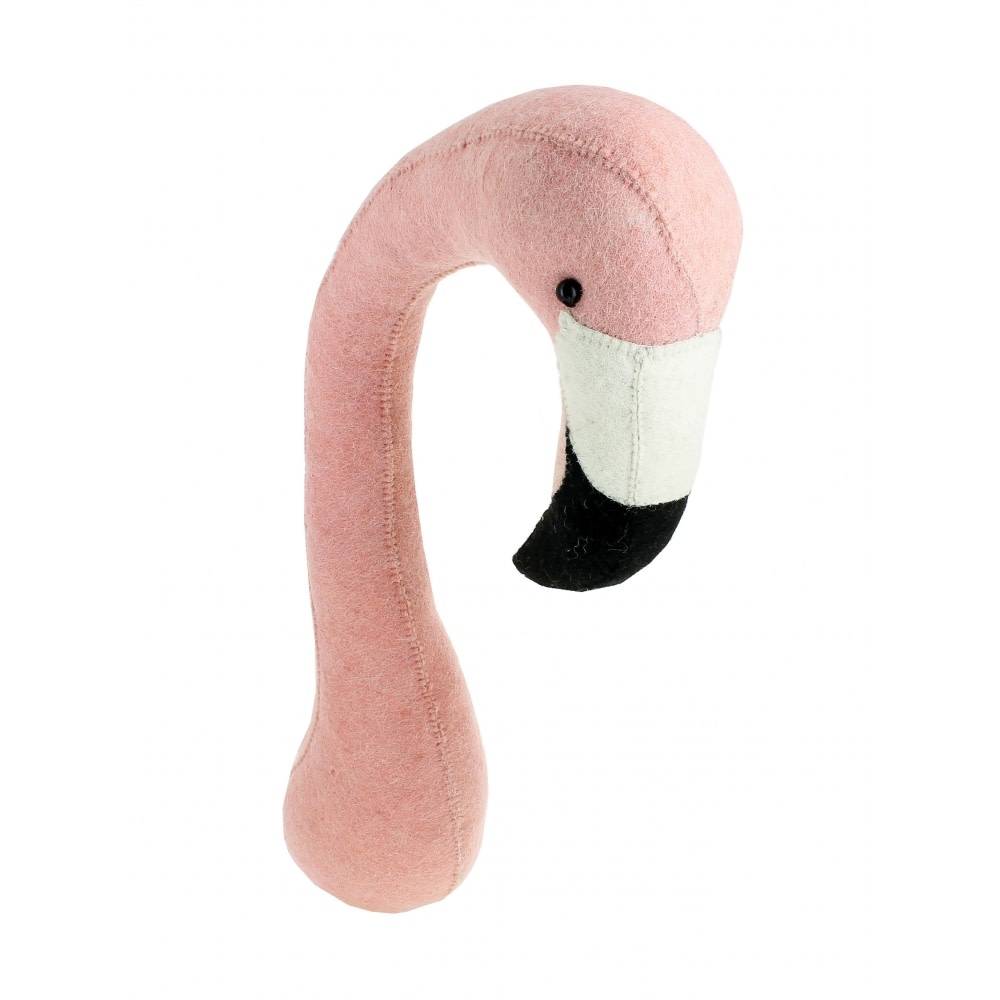 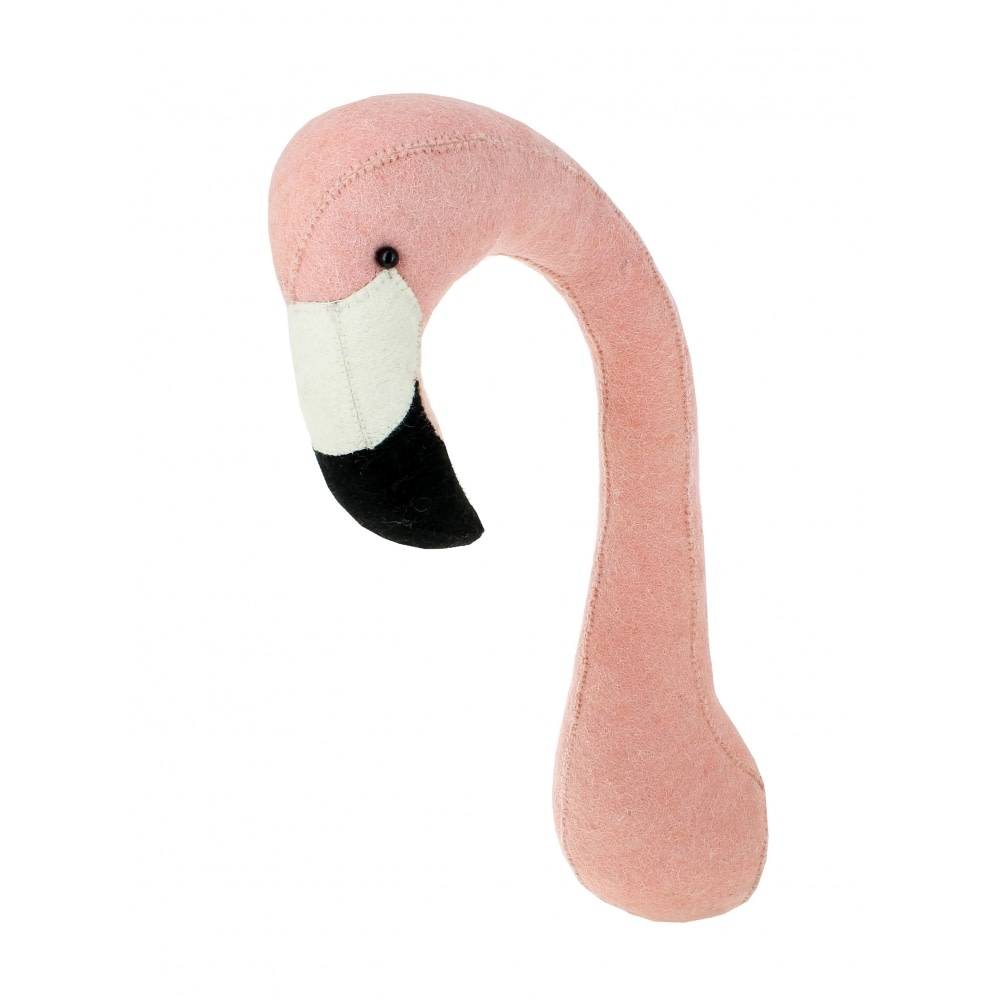 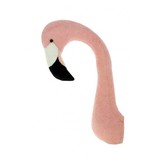 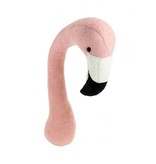 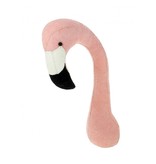 Founded in 2014, Fiona Walker England design and produce a range of exquisite felt decorative items, all of which are made by hand and are of exceptional quality.

Fiona Walker are best known for their range of felt animal heads which have attracted a cult following, having regularly been featured in the media. Comprising safari animals such as a giraffe, tiger, lion and zebra, countryside animals such as a rabbit, hare, fox and horse, a beautiful flamingo and even a dinosaur, Fiona Walker animal heads appeal to both adults and children alike. Beautifully designed, each animal head is full of charm and character and is made using traditional methods whenever possible while employing fair trade principles.

New for 2018, Fiona Walker introduced a range of Mini Animal Heads, with smaller versions of classic designs, plus some new animal characters, perfect for creating a marvellous menagerie in your home. Notable new large Fiona Walker animal heads for this year are the Shark and Llama heads.

Each of these Fiona Walker England wall mounted animal heads and decorative accessories will stand out and make a modern statement in any home. Sure to turn heads and be much admired, Fiona Walker felt decor would be a fun and distinctive addition to an interior.

Add your review
0 stars based on 0 reviews
Add to wishlist / Add to compare / Print
← Return to the back office    We are not currently able to accept on-line orders at this time. Please call Linen Alley at (307)-734-7424 to place an order. Hide